The Bronner Bros. 2018 Mid-Summer Beauty Show kicked off with a bang on August 4th at the Georgia World Congress Center. Now in its 71st year, the bi-annual event is the largest multicultural beauty show in the world.

The event kicked off with a press conference with show director James Bronner, alongside special guests, Mona Scott-Young, author and creator of the VH1 “Love and Hip Hop” franchise, as well as Deon Cole, owner of the eZScratch hair tool company. During the press conference, show manager, Erika Repress, announced that the next Bronner Bros. Show will take place in New Orleans in March of 2019. This is the first time in the Show’s history that it will not be hosted in Atlanta, Georgia.

The remainder of the afternoon was filled with more than 100 master classes, live beauty demonstrations and an array of hair and beauty vendors. Sponsors were also onsite including Netflix, which teamed with The Cut Life for “The Big Chop” celebration to promote their upcoming film, “Nappily Ever After,” starring Sanaa Lathan. During the live demonstration, celebrity hairstylist Larry J. Sims transformed the look of show attendee, Durann Dungee, by cutting off nearly 10 inches of her hair.

In keeping with Bronner family tradition, Sunday morning began with food for the soul in a non-denominational service that was open to all. Rev. C. Elijah Bronner delivered the inspirational message followed by ministry in song featuring Grammy and Dove Award-winning singer/songwriter, Rudy Currence.

The day continued with forums, classes and competitions, including the highly-anticipated return of the Champion of Weaves and superherothemed Fantasy competition. For the first time in Bronner history, a female-barber reigned supreme at the ANDIS Total Look Barbering Competition. The evening culminated with the legendary “Hair Battle… A Battle of the Styling Teams.” Unlike the traditional competition format featuring individual stylists, all-star style teams representing KISS, Ashtae, Andis, and Babyliss battled for the Show’s top honor. Team Ashtae’s “Slaying House of Temples & Edges” reigned supreme, earning the $10,000 cash grand prize. Inspired by traditions of the black church, Ashtae’s presentation showcased the team’s creativity and advanced technical ability accompanied by an original soundtrack, multimedia presentation and humor including words of wisdom from “The Book of Madame CJ Walker.”

For information on the latest news about the Bronner Bros. International Beauty Show, visit www.bronnerbros.com. 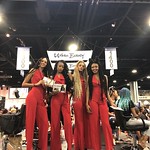 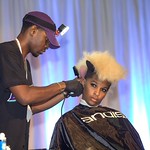 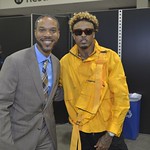 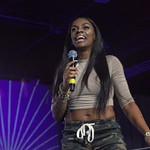 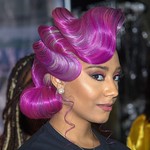 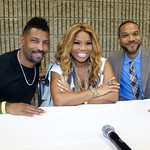 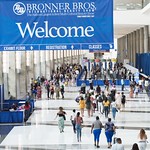 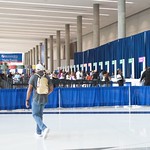 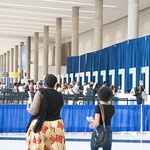 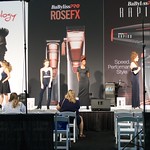 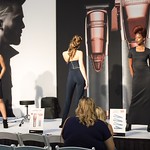 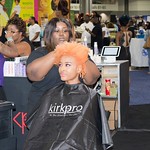 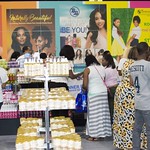 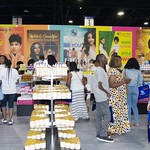 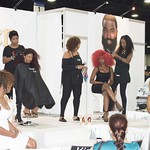 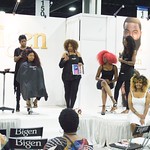 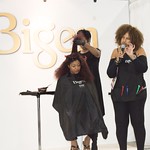 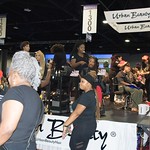 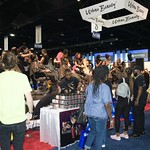 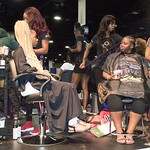 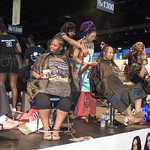 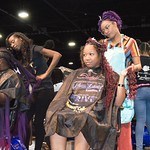 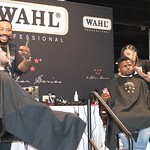 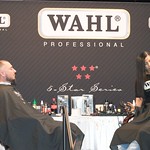 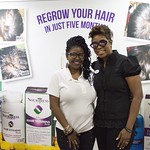